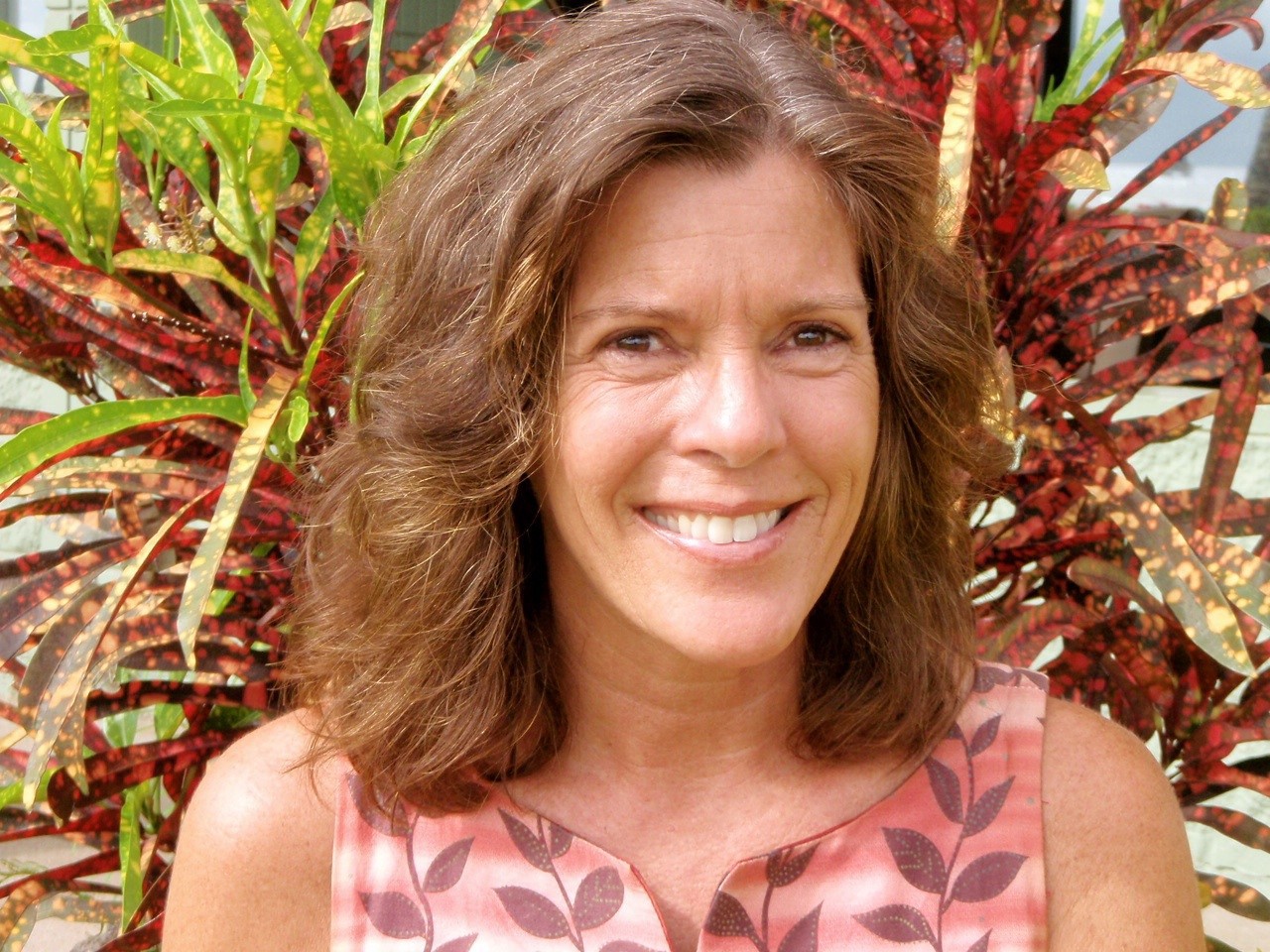 Last week I was sitting on an airplane for a ridiculous amount of time while the vice president's airplane, that showed up next to ours, decided when it was finally going to leave. This delay set up a chain reaction, probably all over the country, because so many people would now be missing their connections. Kids started begging for water and whining.The people on my flight were finally starting to ask some questions…… “Can we have some water? No….. it's against regulations.” The parents of the children behind me didn’t question any further. We are so used to this mindless authority. I said to the person next to me, ” When will those people in our government remember they work for us?” That question ignited a dialogue of people openly voicing their discontent. Our government acts like a monarchy. It serves a few privileged ( i.e. people who are corporations) who make rules for all of us to keep us enslaved and we’ve allowed it. It was refreshing to see people getting upset about being treated like chattel. We pay our government to take care of us and intelligently use our money to support us, not the other way around. Change.